Election of the community representative at the Impact Hub Zürich board

In early 2019, we invited our community to nominate other members for the position of a community representative in the Impact Hub Zürich board. Out of 21 nominations, 3 members made it into the final round. All Impact Hub Zürich members have not the opportunity to vote until August 31 for their favorite candidate!

The three finalists are: 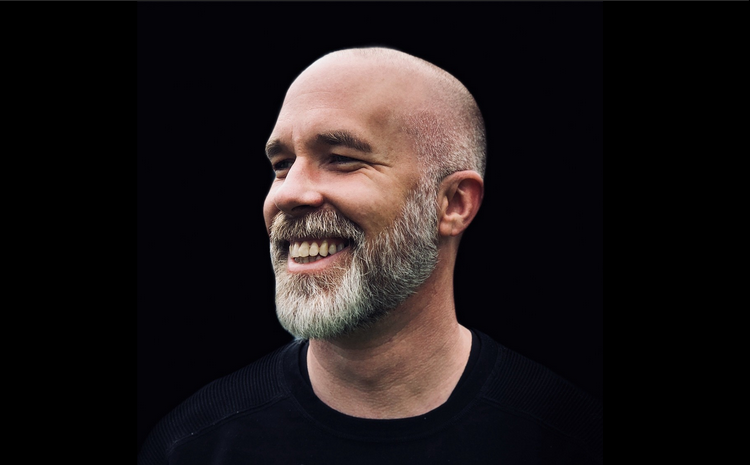 An entrepreneur at heart, Tobias is a former founder in the education technology sector, a strong believer in values, teams and their joint potential, a passionate strategist in the area of business, collaboration, engineering processes as well as digital transformation.

With a lot of love and respect for Impact Hub’s and former Colab’s endeavor, he was lucky to not only experience but also get the chance to shape Impact Hub’s recent history in the role of an active community member. The spirit and network the community provided became both a guiding principles and an endless pool of friendly advice and expertise to solve whatever challenge showed up on the horizon. With growing experience he started supporting other members either directly or through Impact Hub’s various offerings and workshops for startups such as the Kickstart Accelerator.

Tobias is convinced that the community is Impact Hub’s soul and foundation, its premier product, and the starting point and safety net for many former, current and future entrepreneurs set out to have an impact on our future.

As long as the community remains powerful and healthy, and as long as it is given both the freedom and the support to adjust to whatever our world might look like tomorrow, Impact Hub and its community will be able to stay relevant and provide to its members what entrepreneurs need: Values, guidance and a professional environment to grow impactful ideas into sustainable businesses. 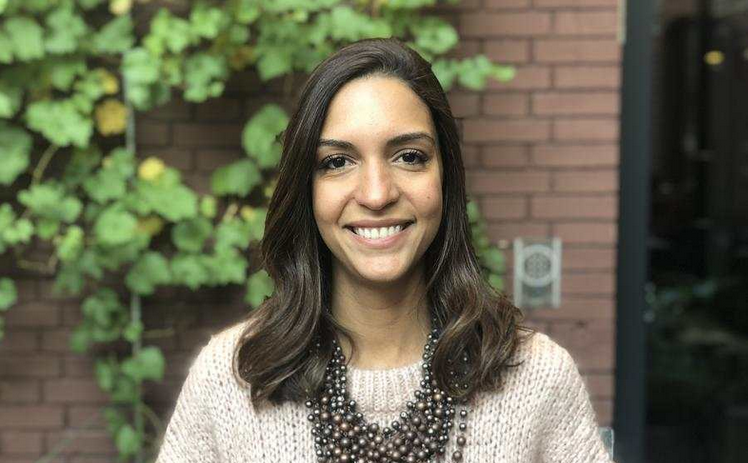 Fernanda has been a member of the Impact Hub Zurich since 2015, when she initially volunteered as a community host (a.k.a. Hubonaut) at the Viadukt location. Nowadays, you can find her every day at the Colab location, home to The Trip Boutique – the travel-tech startup that she co-founded in 2016 as CEO – and to 5 of its team members. Prior to founding The Trip Boutique, Fernanda spent 10 years working in various advisory and management roles at large corporations in the Americas and in Europe.

During her career, Fernanda experienced a variety of businesses from multiple perspectives and managed cross-functional and cross-cultural teams in a global scope. A Brazilian and Swiss citizen, Fernanda holds a Bachelor’s degree in Business Administration (UFMG, Brazil) and a Master’s degree in Design (ZHdK – Switzerland), through which she specialized in trends research and innovation strategy. Currently, Fernanda is also part of the Advisory Board of the World Tourism Forum Lucerne.

Fernanda would be honored to join the Impact Hub Zürich AG board to represent the interests of and serve the community she has been an active part of for the past 4 years. 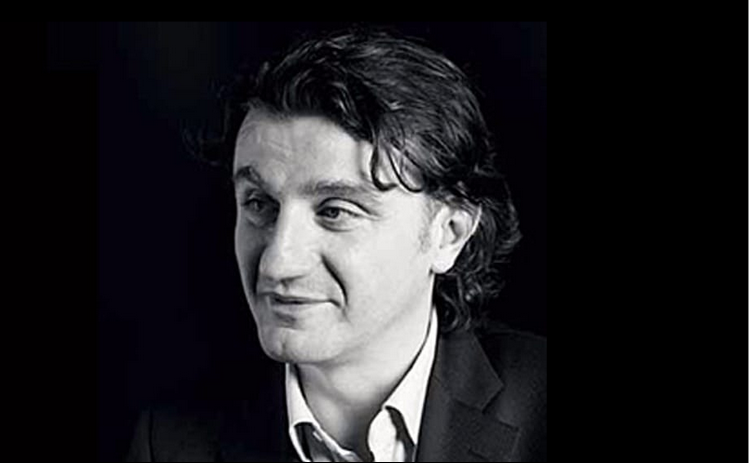 Curdin has been a member of Impact Hub Zürich since 2016, before he was already in tough with the hub as project partner. For many years, Curdin was CEO of the advertisement agency Publicis. Together with Impact Hub Züirch, he developed and offered workhsop modules during that time.

Today, Curdin has his own startup in the area of sustainable food, and he is still closely connected to the hub and its community as a member and by collaborating with different other startups in the community.

After his studies in Media & Communications Sciences at the University of Zurich, Viktor lived in Malmö for one year, where he could bring his Swedish skills to a new level and live out his fascination for Scandinavia, its nature, people, and rich culture scene. Prior to Impact Hub, he led communicati...

“New Work” | A Megatrend Redefining the Way We Work