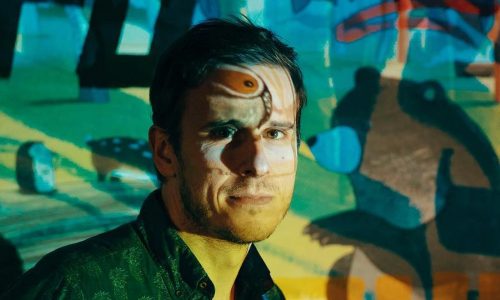 Ed Russell was born and raised in London before moving to Cologne, where he accidentally went from being an English teacher to an ad tech startup co-founder. Three months after moving to Zurich in 2011, he climbed Mount Kilimanjaro for charity and met his Swiss wife with whom he has two children, the older of which was the inspiration behind Librio.