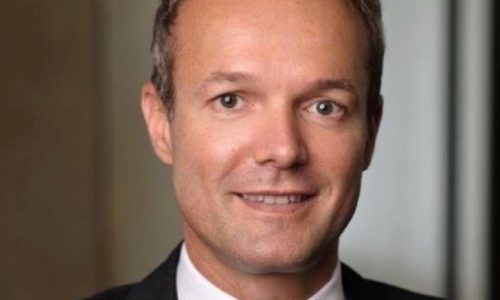 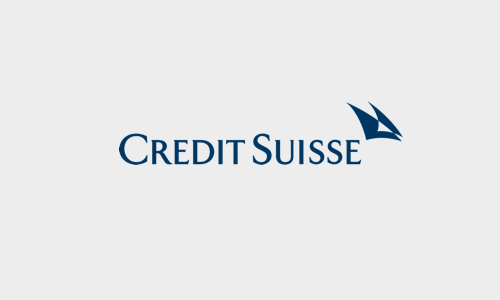 Marco Abele is Head Platform Management & Digitalization for Private Banking for the Credit Suisse Universal Bank, responsible for leading the bank’s digitalization effort and he is based in Zurich. He joined Credit Suisse in 2006 from Deutsche Bank where he held various project and management positions within the Corporate & Investment Banking division. Prior to his current role, Marco headed the global EAM Business Management organization at Credit Suisse. He holds an Executive M.B.A. from Duke University as well degrees in law studies from the University of Munich and the University of Paris.