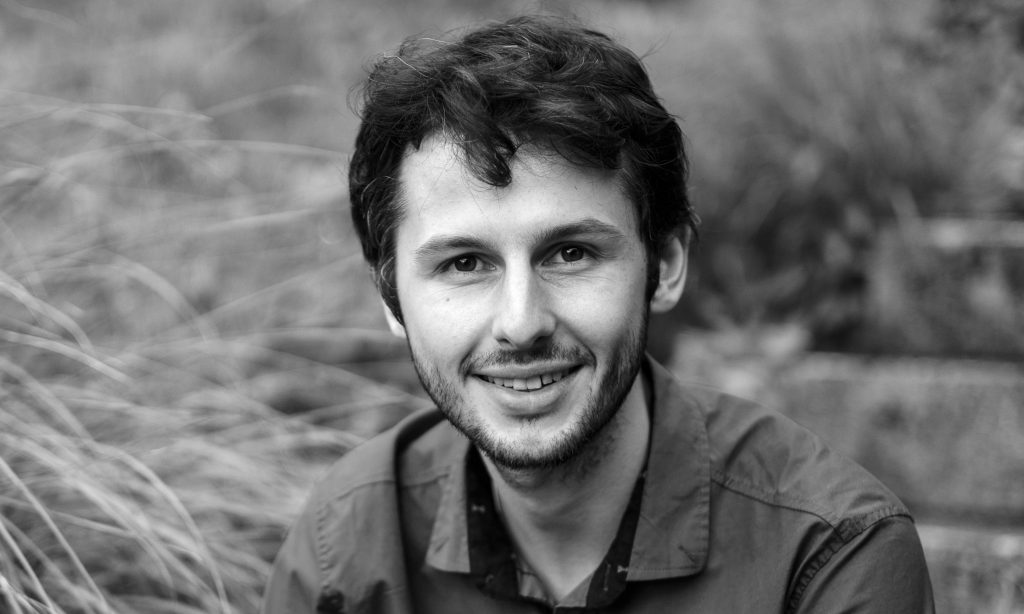 Artemi is Impact Hubs tech guy – you’ve probably seen him coiling cables or tightening screws here and there. If not, he’s probably somewhere in a quiet place with his laptop figuring out what to build next.

Besides tech support at IHZ, he’s working as a musician, video editor, piano teacher and project facilitator, depending on where his intuition leads him. Although he lives in Zurich since 2008, don’t be surprised to hear him sound like a Bärner (i.e. talking Swiss German dialect from Bern).

Artemi has a heart for many things: music, film, journalism, communities, philosophy, spirituality, finance, vegan desserts etc. but when you ask him what he loves most, he will say “humans”.